Angel guides are just that, angels who are there for us to guide us forward.

They are near us when we are in need of comfort and guidance. Accessing our angel guides is really quite easy. All we have to do is ask. Ask and listen. It is one of the agreements we were born into this life experience with. If you would like to access your angel guides, they will be more readily available as your channel of communication opens over time… whether through your own ability or through an angel reading given by a psychic.

One of the most recognized angel guides of the Bible is the Archangel Michael who is revered by Jews, Christians and Muslims alike. It is said that in post Biblical times, Michael still guides those who are in need or are suffering. 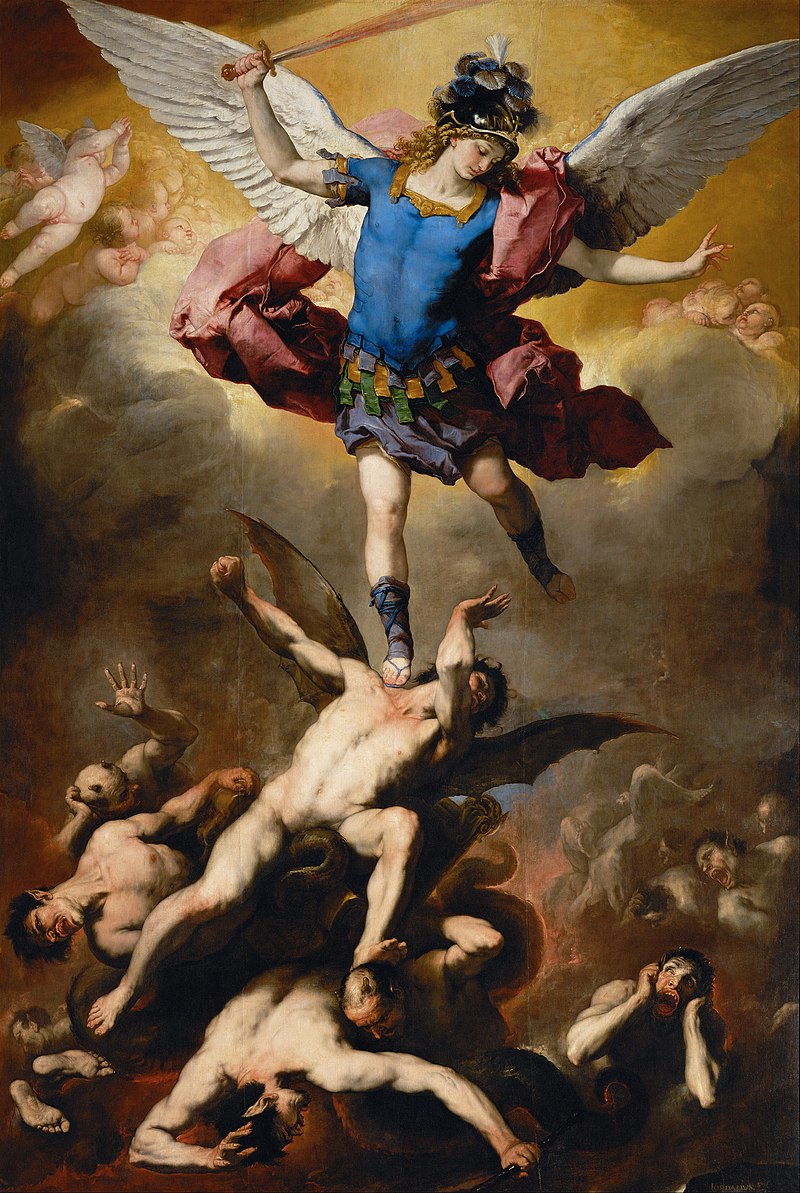 While there are many stories about the Archangel Michael helping those in need, one of the most interesting is said to have taken place in Colonial America.  Back then men were not wise to the ways of the ‘New World’. Henceforth, they were sometimes cited for their “misconduct” by those who held power. It was a time when men and women were being put on trial for being “witches” when in reality they were only trying to show others how to do things by intuition and internal guidance. This made those who held feel threatened. As these ‘new comers’ were being ridiculed and punished, they would cry out for their angels. It was an attempt at salvation. Often, it was their last dying hope.

The punishment and torture used in those days was not quick. And if you had a punishment that was to be ‘by death’, then you were in it for the long haul. Many of those who were accused would be suffering for days… even weeks, before they would die. They would be put out in the open for all of the town’s people to ridicule and see. They would be crying out for help.

It is said that there was one lost soul, a man so enthralled within his agonizing torture, he began singing. His name was Michael. Michael was to be put to death for a crime he did not commit. He was an innocent man and he was about to die. Michael began singing a song that would ring out through the town. A song that spoke to the people of the town. They heard his cry… his last plead for help, for mercy.

Whether it was by a miracle of the ages or just a compassionate soul, Michael was set free. The people of the town who knew he was innocent and felt his suffering would come to rejoice. They rejoiced not only because Michael’s suffering had ceased, but also because he made them realize that there was a need for love and compassion. Michael vowed to never turn his back on any man in need. Whether guilty or innocent, he determined through his suffering, that he would never neglect the life of another man.

What is interesting in this story is that Michael was not alone. He had friends and made new friends through his trials and tribulations. Once they united and banded together, the public persecution of innocent people who were being accused of being witches was stopped. There were no more town hangings and no more witches being burned at the cross. What occurred instead after the coming together of these like minded souls was a new understanding of love and friendship.

The town actually sang out to Michael and rejoiced for him. He forgave the leaders of the town for bludgeoning him in public. He forgave the townsmen for throwing rocks at him while he was on display while suffering. And, he forgave the men who sentenced him, wrongfully, when they learned the truth to the crime he did not commit.

The truth though is that it was an act of Michael’s angels who encouraged him to sing. They would sing him to sleep every day, so that he could avoid the suffering and pain his punishment had the potential to bring him. And, when he was awake and still singing their song – the angel’s song of love and hope – it was as if the town had heard their own angels too.

It is said that Michael is still there to help all of us whenever we are suffering are in need. As one of our angel guides, it is his promise to humanity to be there for us whenever he is needed. You can speak to Michael yourself or via a psychic through an angel reading.