You are out on a walk on a calm, sunny, day when you are suddenly overcome by a strong and unexpected breeze. Could this possibly mean something? 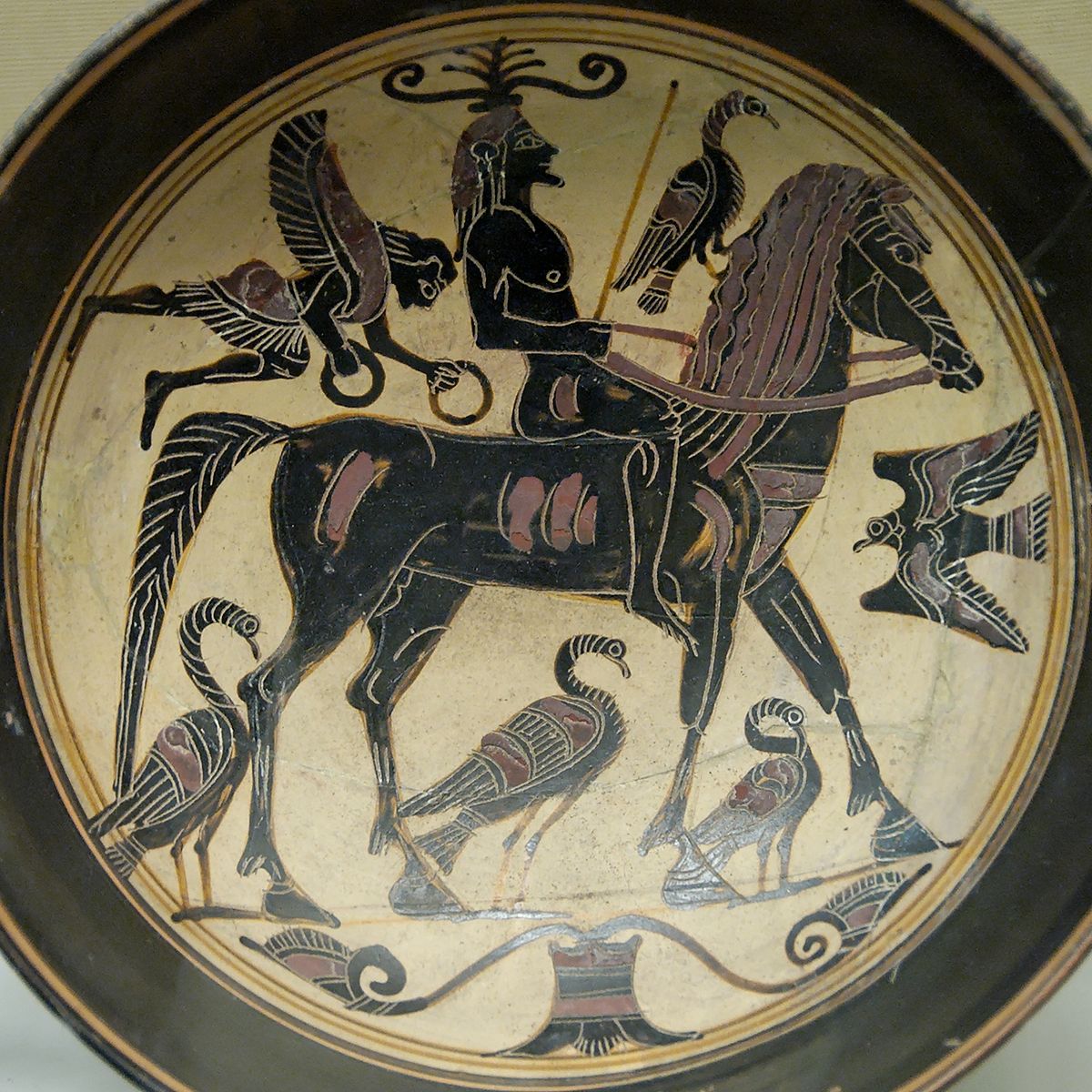 The art of being able to read the seemingly spontaneous signs we often witness in nature is known as augury. An augury is an ancient form of divination in which natural phenomena may indicate that the Divine could possibly be attempting to deliver a message to us with the assistance of nature. Augury messages can come in many forms including such things as the behavior of a flock of birds, the appearance of a cloud formation, or the way a pebble forms a ripple on the surface of a pool of water. The following is a list of some of the most common types of augury divination:

Abacomancy (Divination by patterns in the earth.)
This is the practice and art of foretelling the future by observing symbols that exist in the patterns of dirt, dust, sand as well as the ashes of the deceased. Although it was once practiced extensively in the past, much of the knowledge about abacomancy has long been lost with time, making it a rare divination method today.

Aeromancy (Divination by patterns in the sky.)
Sunsets, fog, rainbows, and cloud formations are all interpretative events associated with aeromancy. This form of divination finds the most suitable time to be sunset and sunrise. There are many examples of aeromancy contained in old sayings. One which was once popular was “a rainbow in the morning is the shepherd’s warning”, while “a rainbow at night is the shepherd’s delight”. Other signs that could foretell of hard times ahead are the appearance of a crimson sky or halo appearing around the sun or moon. A heavy morning dew, on the other hand, is considered an indicator of a positive change of events.

Apanthomancy (Divination by the behavior of animals.)
Making predictions based on encounters with animals is apanthomancy. Everyone is aware of the omen of having their path crossed by a black cat. But did you know that it was long believed that finding a bird inside your house was an indication of the return of the spirit of a dead relative? Encounters with animals can occur in dreams as well. Very often spirit guides appear in the guise of animals when are delivering messages. It is best to pay attention to not only what they say, but the feelings you have when they are with you.

Austromancy (Divination of the air and wind.)
Austromancy is the form of interpretation using the patterns, force, and direction of the wind. Old beliefs tell of different events or omens depending on wind direction. “When the wind is blowing in the North, No fisherman should set forth” warns one old saying.
.
Capnomancy (Divination of smoke.)
A form of divination used in interpreting the motion of smoke rising from a fire is called capnomancy. Practitioners pay close to the patterns smoke creates as lingers it above a fire. Any shapes or forms that may appear are seen as signs similar to dream interpretations or image symbolism.

Ceraunomancy (Lightning divination.)
Once a common practice by the ancients, ceraunomancy consisted of making predictions using the examination of lightning. It was once believed that lightning was a direct communication from the Gods. Eastern bolts of lightning were considered favorable omens by the ancient Romans who commonly practiced ceraunomancy. Lightning from the West was thought to be an unfavorable sign. Northwest lightning indicated bad news was soon to arrive.  And, any lightning that was seen in the North was the most ominous of all.

Hydromancy (Water divination.)
While the Romans believed that Devine messages resided in lightning, the ancient Greeks thought instead that they dwelt in water. The practice of water divination is known as hydromancy. The Greeks believed that spirits inhabited the water and that messages from them could be read through careful observation. Water contained in lakes, pools, or sacred bowls could be read by either observing their reflections or by dropping a pebble to observe the ripples as they form.

Lychnomancy (Fire divination.)
A form of divination using fire or candle flames is known as lychnomancy. Most practitioners will place three lit candles in a triangle. If the three flames burn unevenly it is often considered a bad omen or a sign of danger. Wavering flames can indicate a future journey.  If one flame is noticeably it generally foretells a positive event happening. Sparks can indicate possible bad luck and indicate a need to be cautious.

These brief descriptions of some of the many forms of augury barely scratch the surface of what can be learned. If any of them interest you, there are many books and other free online resources where you can learn a great deal more. Who knows, signs could be all around you once learn how to recognize them.